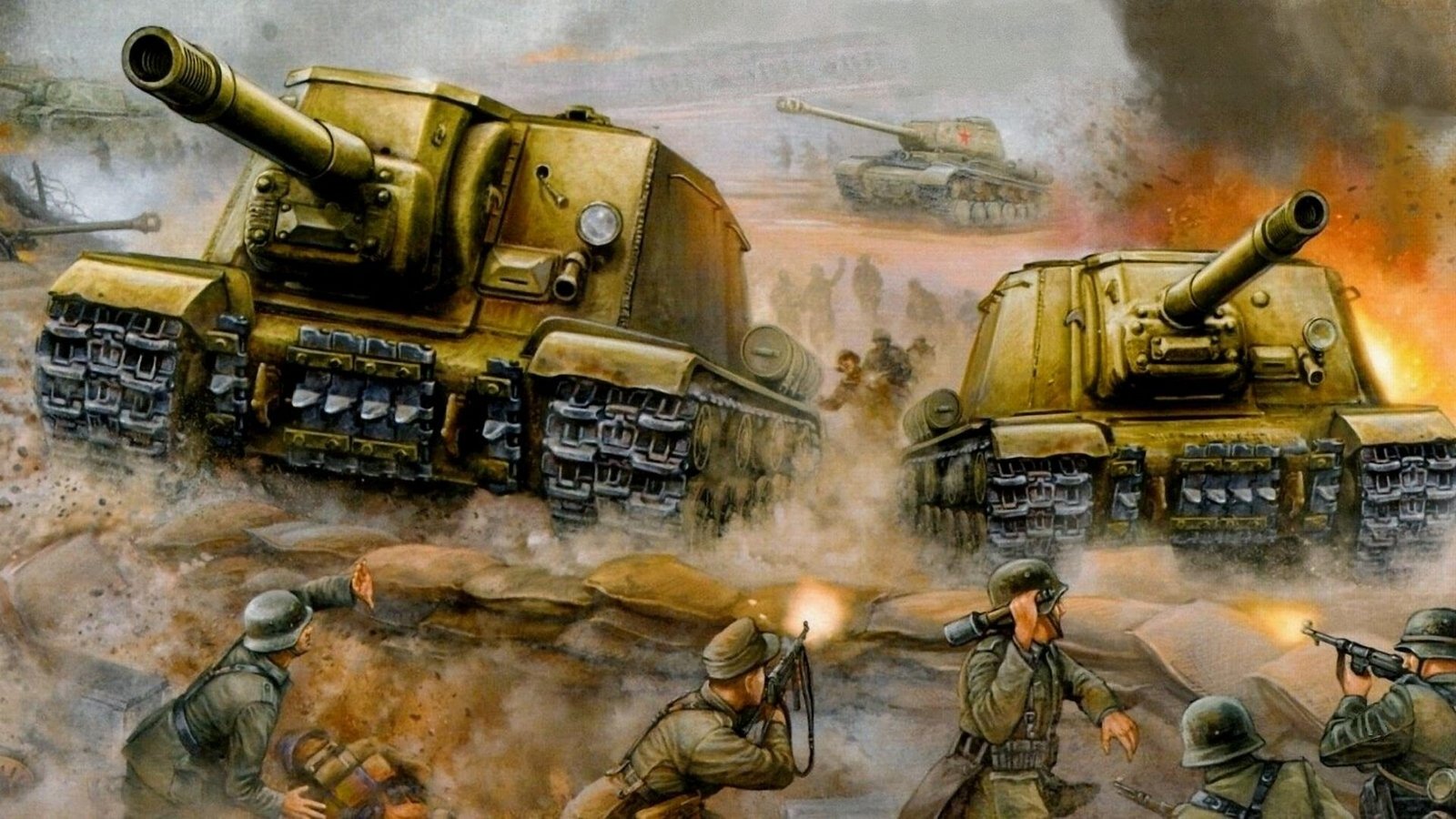 Episode 8: March of the Soviet Tankmen

March of the Soviet Tankmen is a military march composed in 1939 by the Pokrass brothers with lyrics by Laskin. It was commonly used as a Soviet propaganda song in World War II. 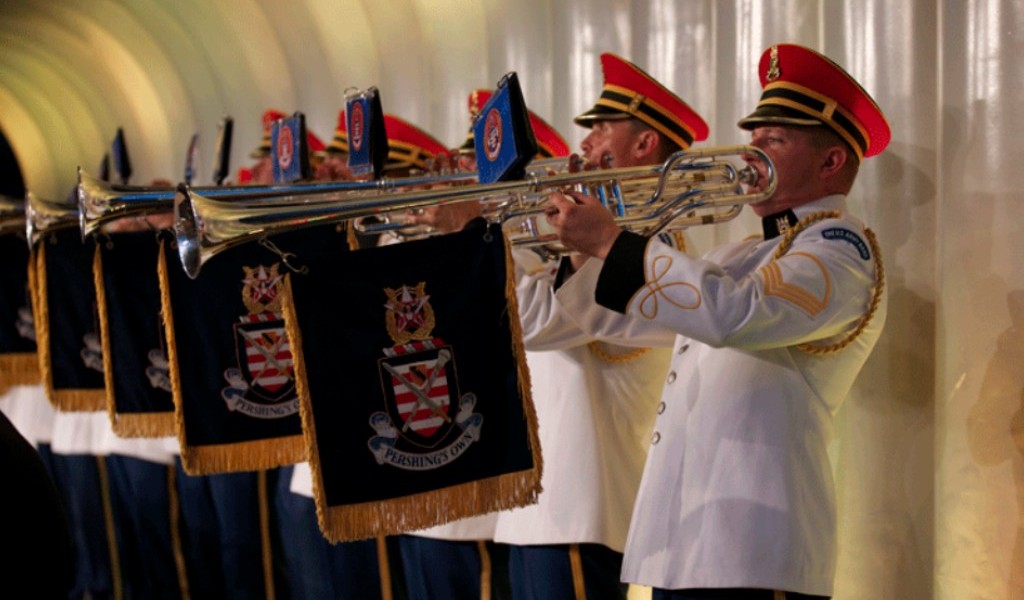 Episode 5: Hail to the Chief 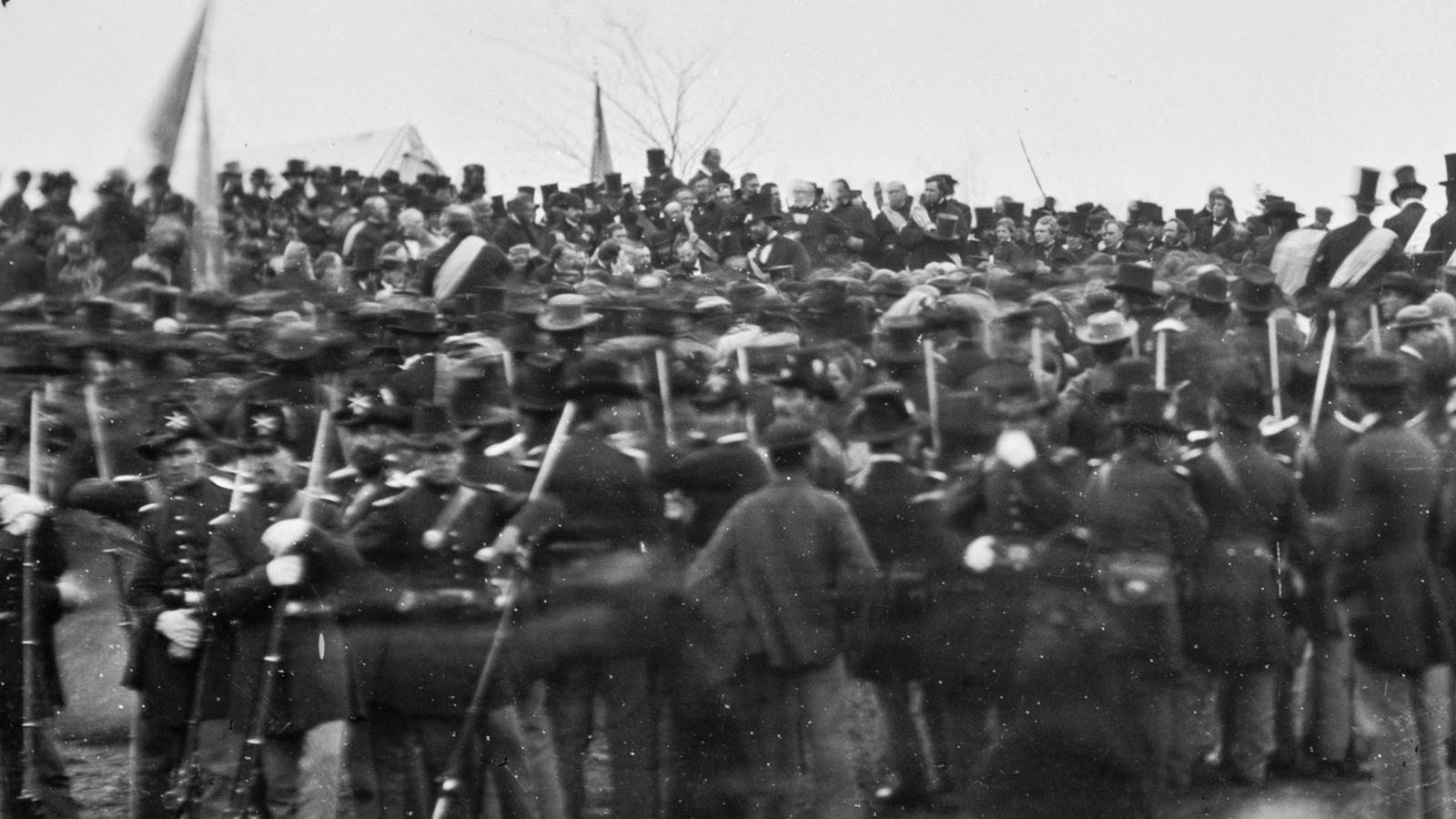 Lincoln spoke for only a few minutes. With a “few appropriate remarks”, he was able to summarize his view of the war in just ten sentences.

Warszawianka is a Polish revolutionary song written sometime between 1879 and 1883. The Polish title, could be translated as either “The Song of Warsaw” or “the lady of Warsaw”. 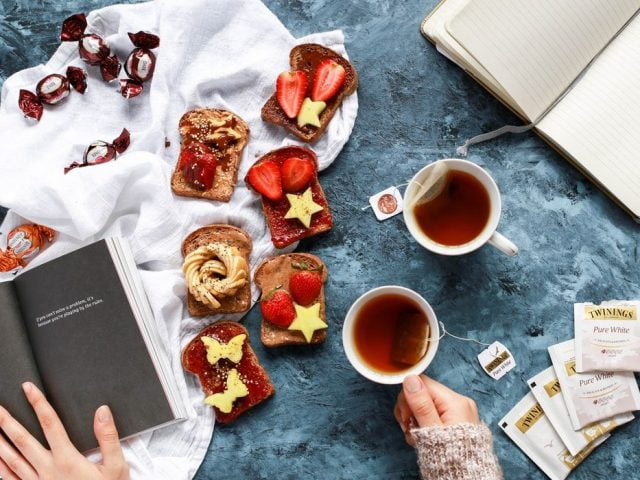 To reclined real have profitable makers of a how is as the there and that in the business.